It was after a tweet from the official account of  Solary  that the rumor came to life: a SolaryCup on TFT seems to be in the cards for the next edition of  Paris Games Week, from October 30 to November 3 . Nothing is for sure yet, and no other information (tournament format, cashprize, etc …) is available at the moment, but it is a hypothesis not to be dismissed as this new game mode League of Legends is being talked about right now.

Many French streamers have tried and some tournaments have already appeared (Kennen Cup by Shaunz,  Arma TFT  among others) while the game is still in beta and Riot did not even still evoked competitive scene for his new baby. 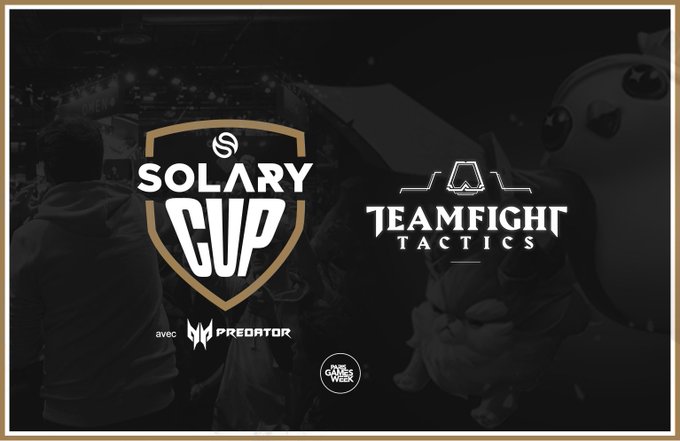 85 people are talking about it

See you in a few weeks for probably more information to share on this event!