According to the leak that mentioned a new hero and new skins, Volibear would receive a new CC effect.

One of the leaks revealed a few things in total. Of course, the most interesting of them is the new character . Then new skins and finally little information about the Volibeara reworek.

At the moment, this information is not confirmed and should not be treated as such. In the past, however, there were several leaks that actually worked or contained a grain of truth. 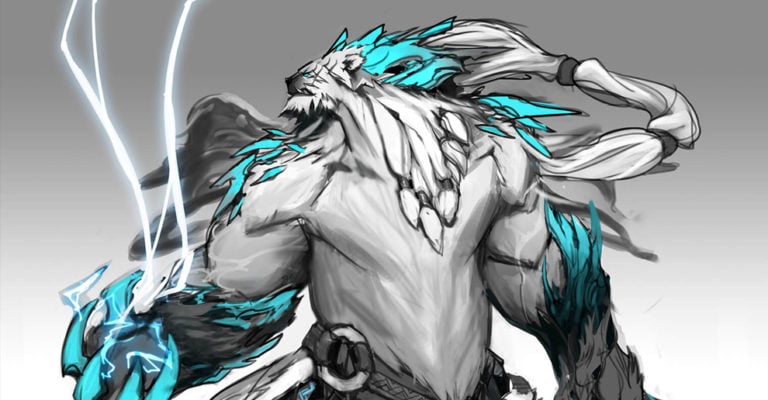 Volibear is currently undergoing rework, according to the information disclosed, the hero would have a new CC effect. As we read:I don’t know much about reworks, but Voli will have a new CC called “Shocked”, which immobilizes opponents trying to dash / jump.

It is not known exactly when we will see the new version of the hero and what skills he will finally have. If the leak is confirmed, soon after the reworks come out of the game a new character called Par’Xzi would hit.