How to Get Penta Kill With 1 Level Tristana ?

Player Tristany has shown that you can do Pentakill in the first minutes of the game, before reaching level 2.

A video of Pentakilla Tristany appeared on Reddit. It would not be anything special if it wasn’t for the fact that the player has already done it at level 1, which does not happen very often.

There was a chaotic exchange between the player and his team hiding at his Red Buffie and the opponents team. After the team received a 5-person pitch from Alistar along with Counter Strike (E) Jax, which stunned the team, the situation looked uninteresting.

But Tristana reacted quickly using the Rocket Jump (W) skill, which the cooldown resets with every kill and assault. The player kited his opponents, auto-attacking and jumping until no more enemies were left alive.

Pentakill provided Yordl with over 1,500 gold, thanks to which he was easily able to buy BF Sword to dominate the linear phase and slow down his lead. 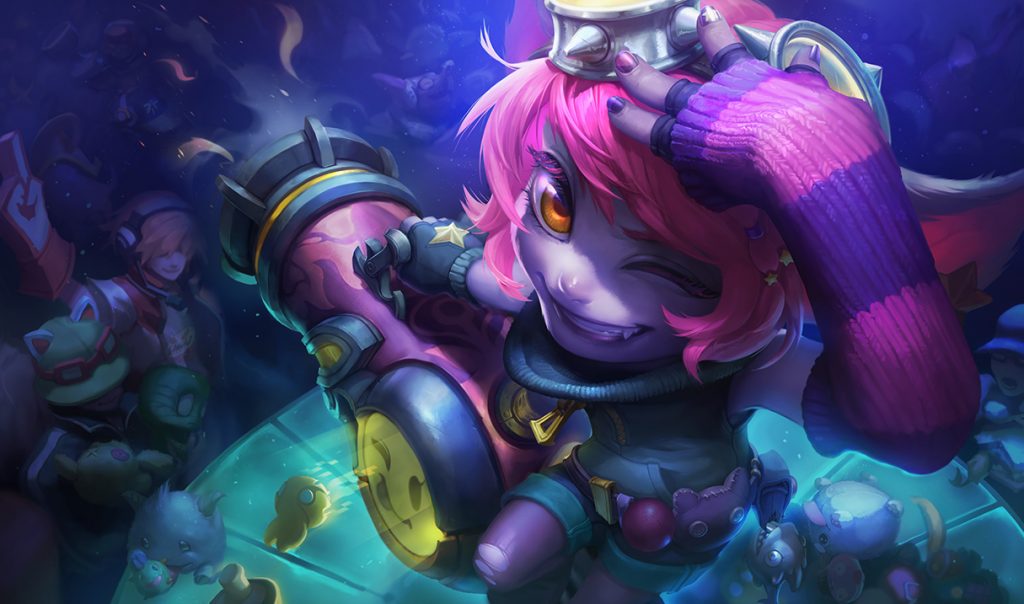 Although the player managed to play Tristana well, Yordl does not flourish at the current finish. The character has 49% win rate in the current patch (looking after Champion.gg). Other ADCs like Jinx, Ashe or even Heimerdinger boast over 52% win rate. However, these issues may change when Riot introduces Season 10 with a new patch.